The Messenger Lite app does not come with the chat heads functionality or the other multitude of features that are present in the original Facebook Messenger app. You can still chat with your Facebook friends as usual, though. Designed for low-end smartphones with slow data speed, the Messenger Lite app focuses solely on chats. It is similar to the Facebook Lite app which also focuses on efficiency and low data consumption. 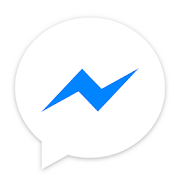 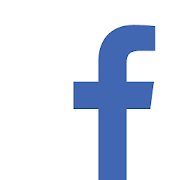