Just when I was thinking about Samsung’s Bada handsets in India, Samsung has launched three (yes, three!) Bada devices and Omnia 652 in India. Great news isn’t it?

The three Bada devices are Wave 525, Wave 533 and Wave 723. Don’t expect the glory of the original Wave here – these devices have a 3.2” TFT Touchscreen of WQVGA resolution. internal memory touches 100 MB and can be expanded to 16 GB. A 2 GB card comes with the retail pack. 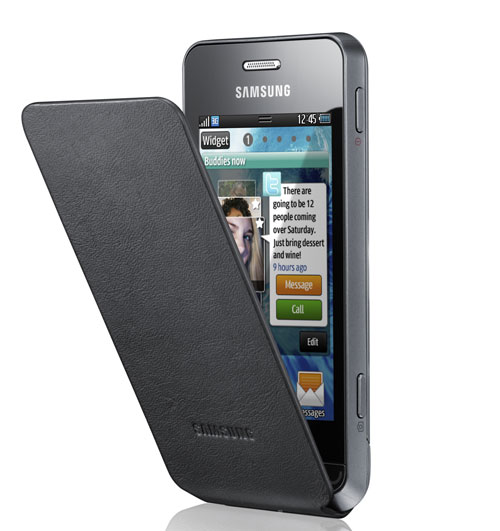 The center of attraction of all these devices is Social Networking – all the Wave devices are built around and for Networking and Snapping on the go.

The Omnia 652 which runs on Windows 6.5, on the other hand comes with a QWERTY keypad and you get a solid support for all your corporate needs. That doesn’t mean that Networking is lacking – you still get it, but its not as robust as in the Wave series. But then, it’s targeted at a totally different audience. 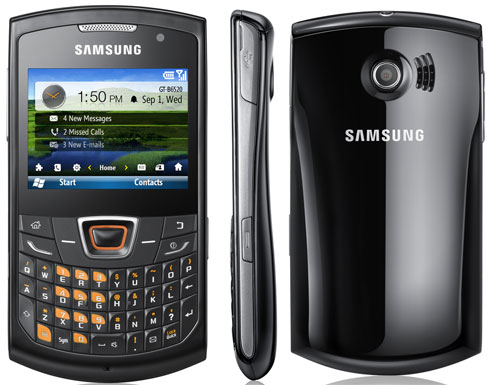 We’ll cover about each device in detail in upcoming articles, so Stay Hooked!