Rick Osterloh, VP of Products, Skype, revealed a tiny tidbit of info that all Windows Phone users must have been waiting for a long time – Skype integration in the OS. According to him, it is coming with Apollo, with Windows 8 launch.

It’s been around 7-8 months since the Redmond acquired Skype, but it still remains a mystery as to why the app isn’t anywhere to be seen. Not even a third party app that supports Skype is available. Which could probably translate in to the platform just not being able to support this technology.

Or, Microsoft could be just waiting to push it as a major improvement in Windows Phone 8.

So, can’t wait, right? Me neither. 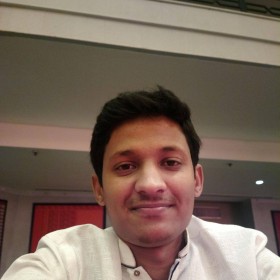